What is a container?

A container is a standard unit of software that packages up code and all its dependencies so the application runs quickly and reliably from one computing environment to another. A Docker container image is a lightweight, standalone, executable package of software that includes everything needed to run an application: code, runtime, system tools, system libraries and settings. 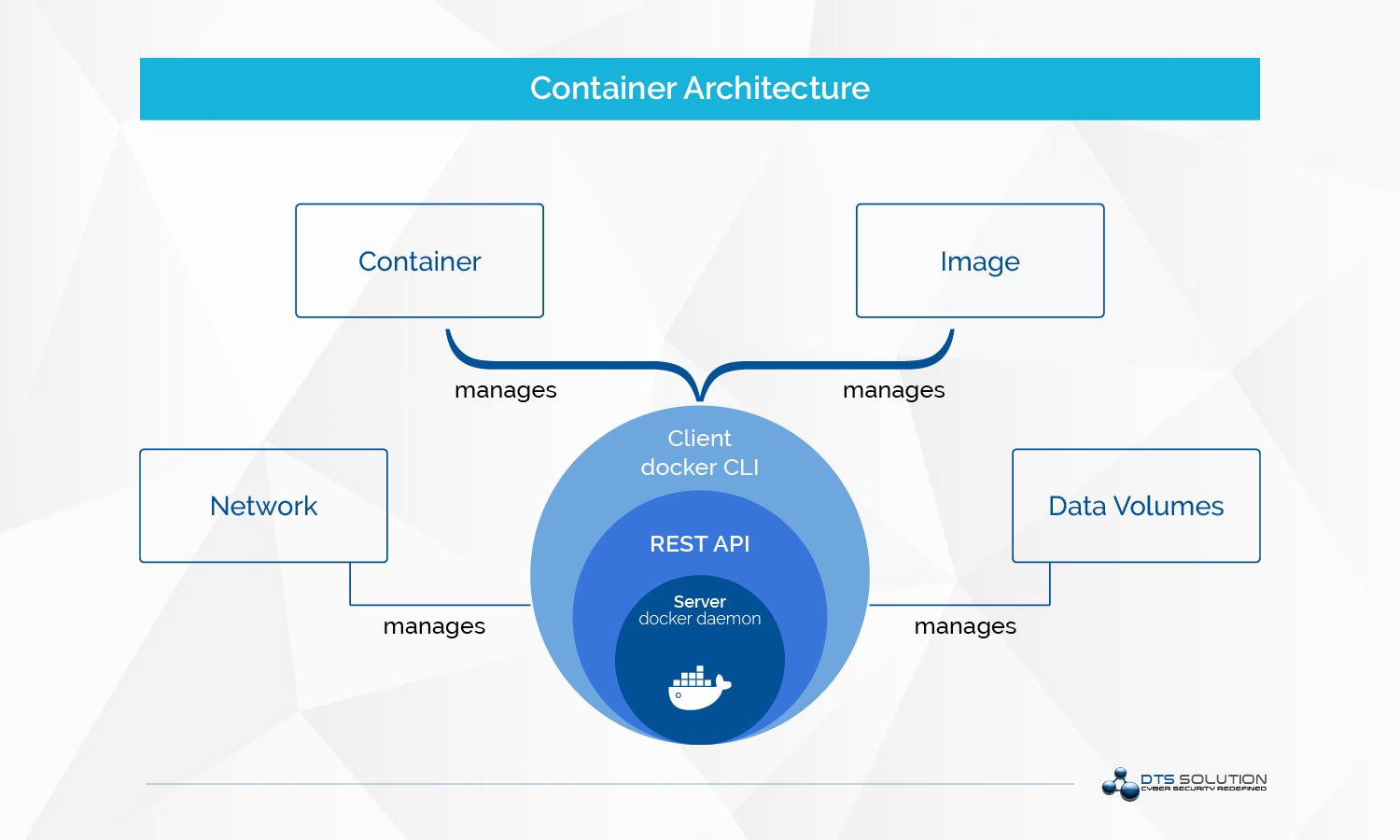 The Challenges of Container Security

Security in a Serverless Environment

Serverless – also known as Function as a Service (FaaS) - is a cloud computing execution model where the cloud provider dynamically manages the allocation and provisioning of servers. A serverless application runs in stateless compute containers that are event-triggered, ephemeral (May last for one invocation), and fully managed by the cloud provider. Pricing is based on the number of executions rather than pre-purchased compute capacity.

When you build your application with AWS Lambda, Azure Functions for Google Cloud Functions, cloud providers take responsibility for securing your project but only partially. Vendors protect databases, operating systems, virtual machines, the network and other cloud components but they are not in charge of the application layer, which includes the code, business logic, and data and cloud services configuration.

Therefore it’s up to the app’s owner to defend these parts against possible cyber attacks.

In serverless architectures there’s a huge gap in security knowledge around serverless when compared to traditional applications’. To close or at least narrow this gap, let’s get down to the major challenges that come alongside the benefits of FaaS.

What you can do to minimize your risk