The Telecom sector has grown rapidly. With the extensive growth and the addition of various network services, the threat of compromising security has also grown. The need for expansion of the telecom industry overlooked the security issues. With the sensitive nature of data collection by the telecom service provider, it becomes critical to adopt and implement highly secure cyber strategy. 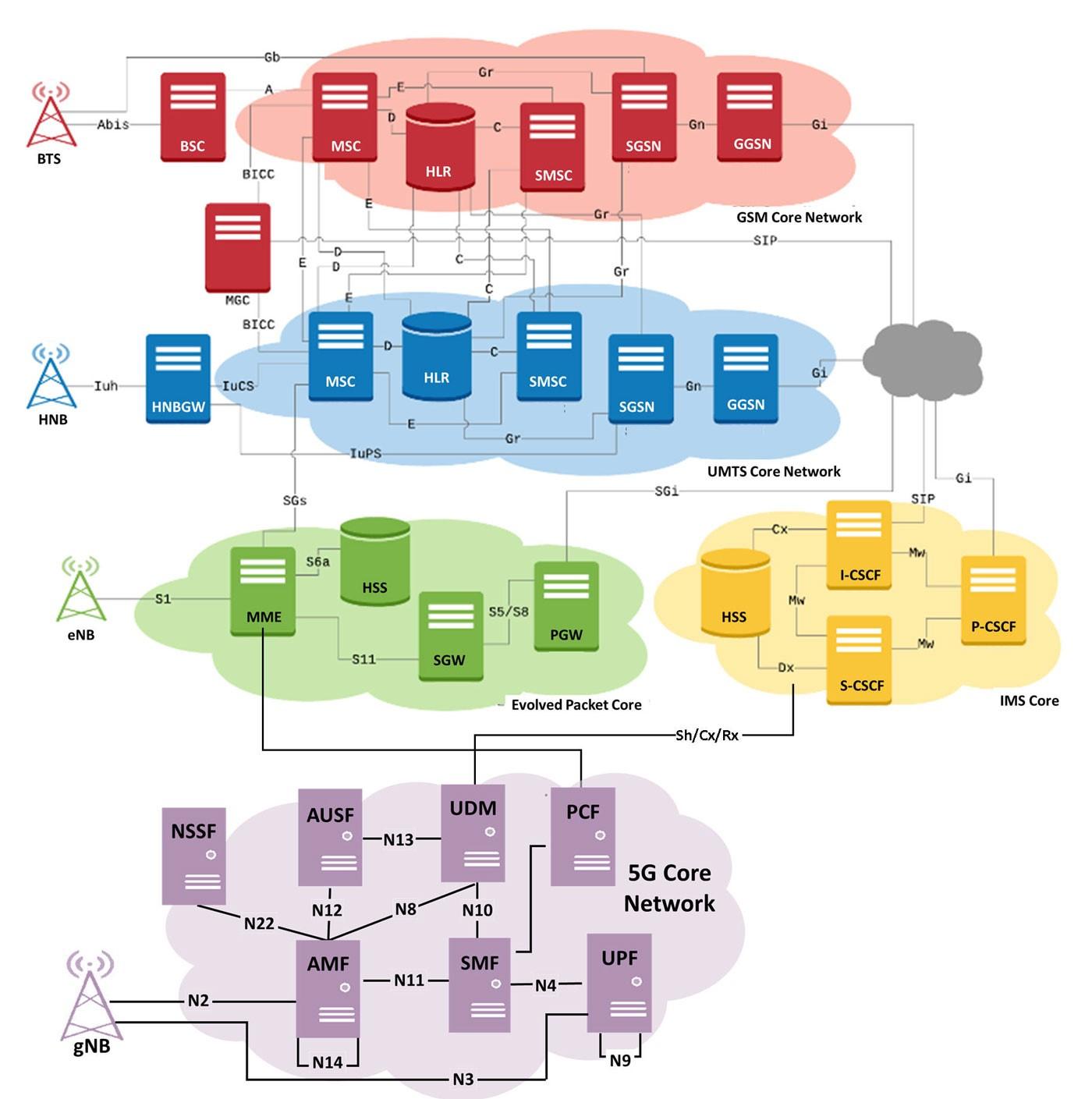 Why Telco security is important?

Cyberattacks being considered as third highest global risk, the industry must recognize that operators are a major target for attackers. In order to respond to this threat, the mobile ecosystem needs to focus its efforts to prevent as well as respond to the increasing threat.

Core network (Network Switching Subsystems – NSS) is the backbone of every telco, which links network elements and handles interconnects with other telecom operators. Fundamental flaws in signaling protocols and configuration errors in network equipment cause severe security threats for telecom ecosystems.

Telecom Security Assessment is an essential step to building an effective signaling vulnerability management process and shielding your core network and subscribers from cyberattacks.

The architecture of 2G, 3G, and 4G networks did not account for the possibility of an intruder inside the network or even one on a roaming network. The model of trust was absolute. Anyone with access to the inter-operator network can gain access to the network of any operator—a serious security flaw.

Several new security features ensure that the subscriber and the network interact in a verifiable and authenticated way: