The event recognized the efforts of several cybersecurity initiatives at the individual, corporate and government level

The Middle East Cybersecurity market share is set to touch US$ 20 Billion by 2024. The cost of cyber crime is causing considerable concern to governments and business leaders across the globe. The GCC region has also been at the epicenter of cyber attacks. It is estimated that out of the top 10 countries with the highest cyber-attacks, three are from the Middle East. Here, government, education, energy & utilities, and BFSI industries are the most targeted verticals by cyber attackers.

CISO Summit & Awards in Dubai presented by EC-Council is the Middle East edition of "CISO MAG Awards World Series” hosted every year. The summit and awards was held on 21st October in Dubai at the JW Marriott Marquis Hotel, addressed the growing concerns of regional enterprises and government entities. DTS Solution, once again had the opportunity to showcase CYBER SSORR, a full spectrum of cyber security services offering and HAWKEYE, Managed SOC as a Service powered by DTS.

The event also witnessed a slew of panel discussions, technical rounds and discussions, and an award ceremony which was followed by a cocktail reception. 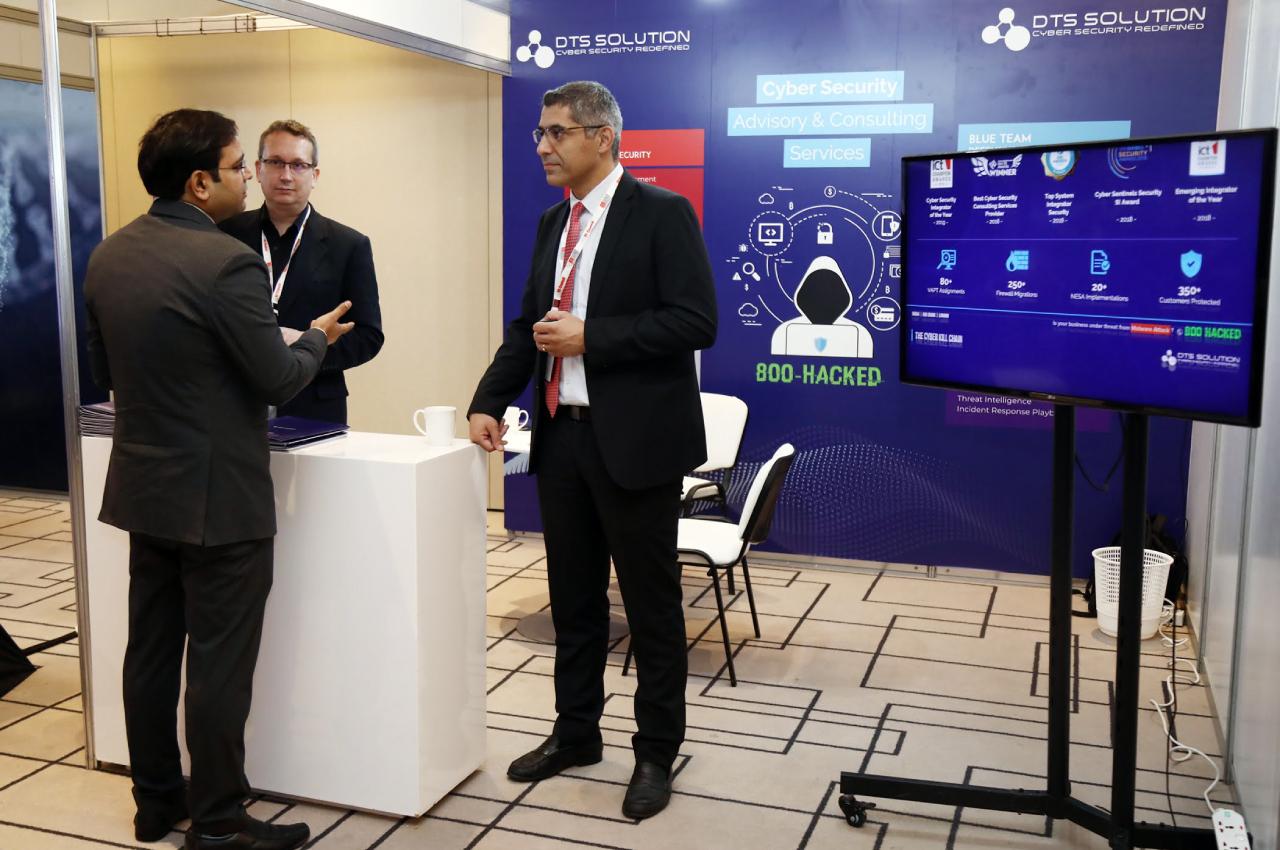 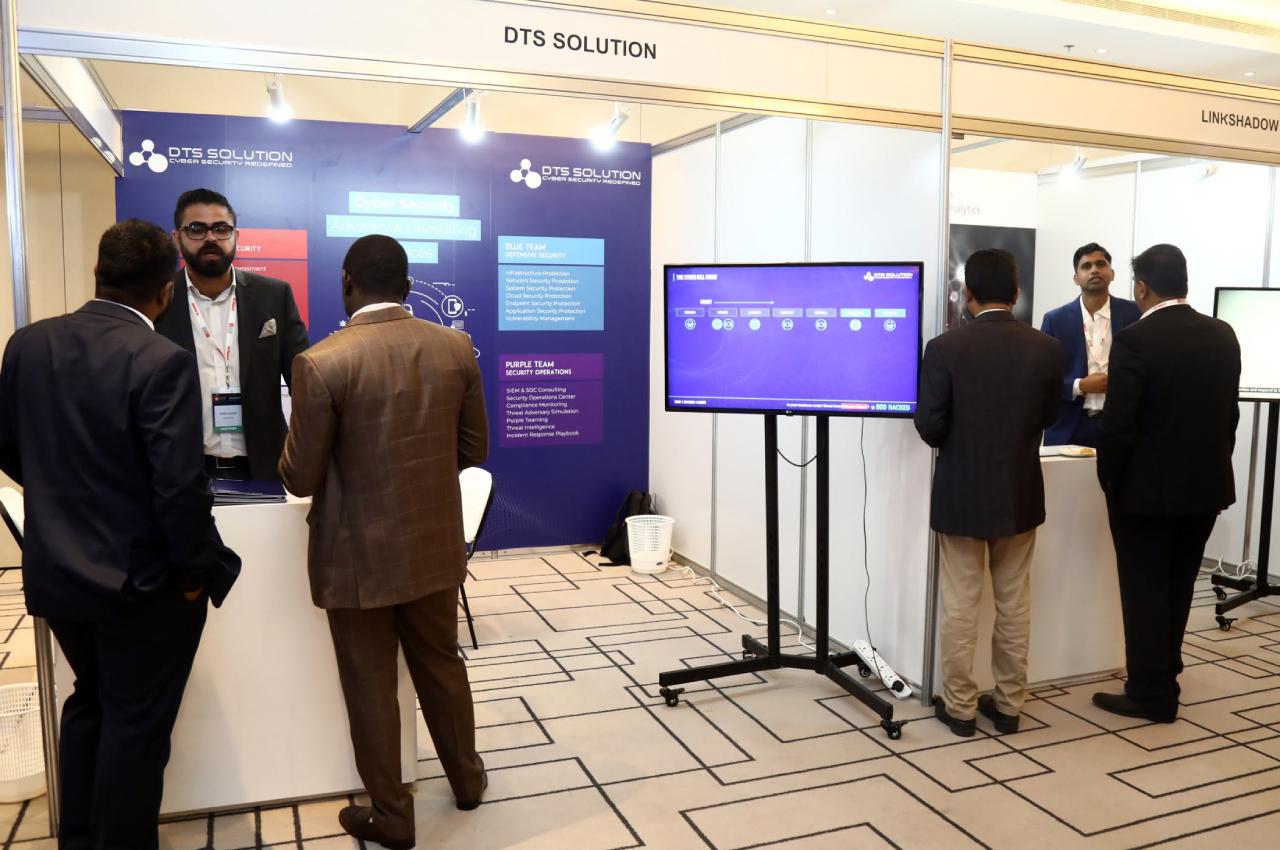 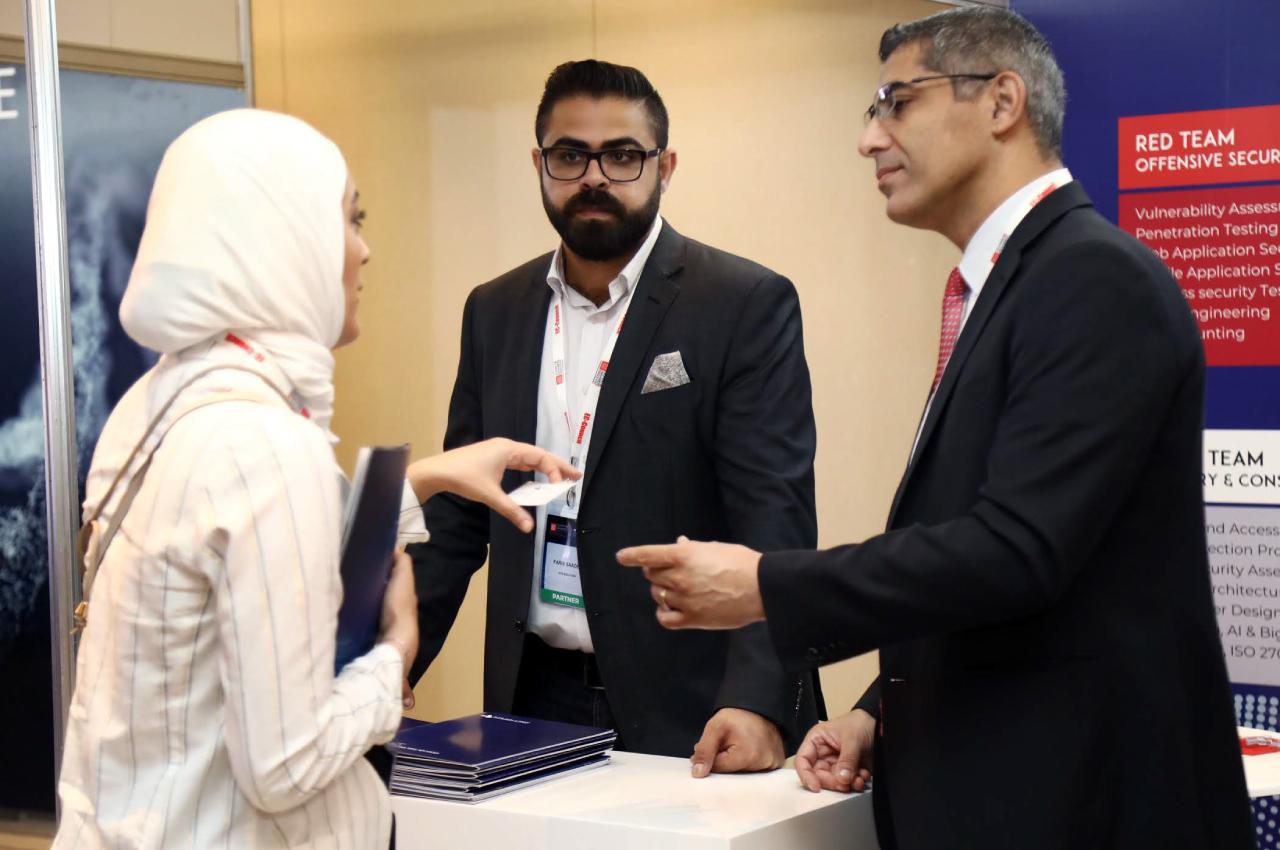 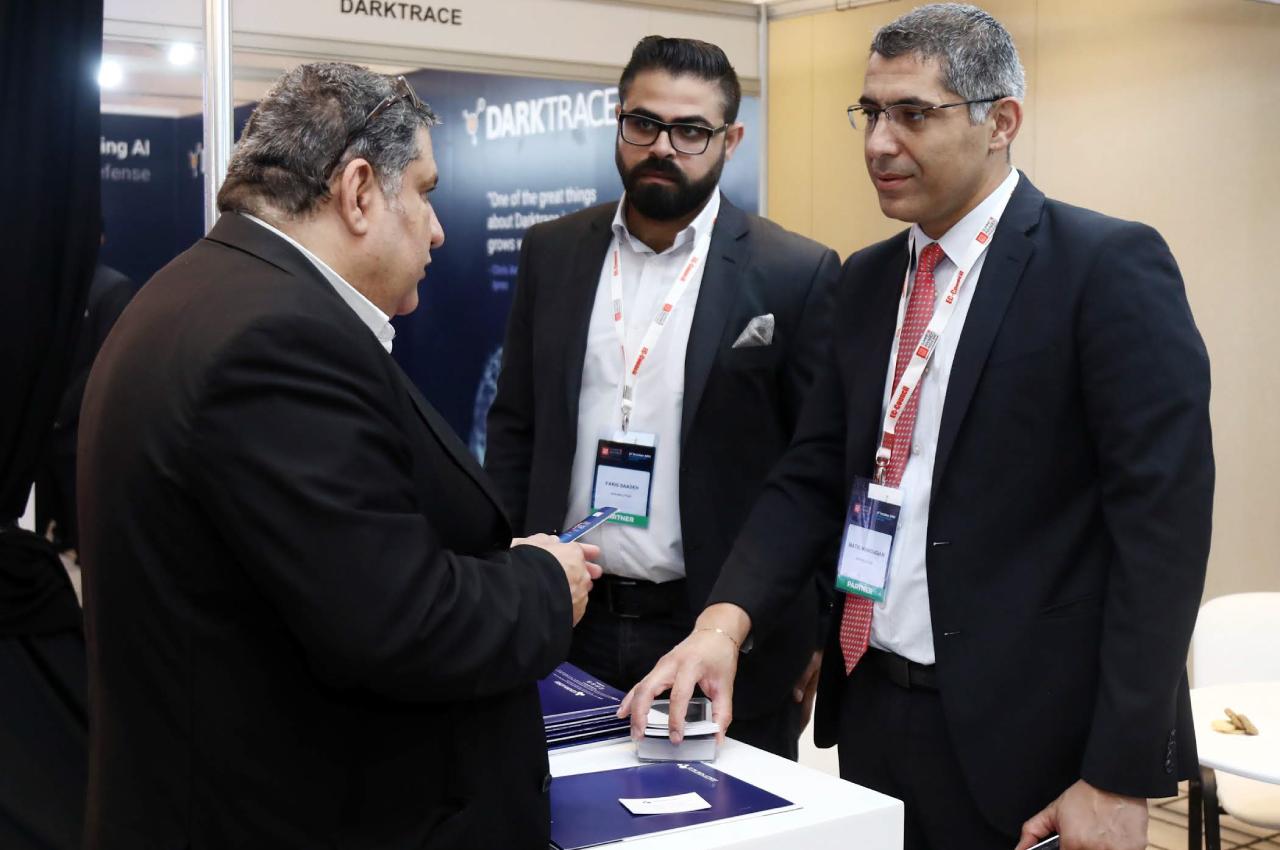